It's fall in Ann Arbor and the locals are focused on their favorite blood sport: politics. Everyone is buzzing about the highly suspect mid-term elections. Everyone, that is, except freelance writer and recent widow Karin Niemi. All she wants is to be left alone with her cat, her work and her seemingly endless grief.
​ ​
But her best friend, Bixie, has other plans, plans that include a session with renowned psychic Dana Lewis. Problem is, when Karin arrives for her appointment, she stumbles onto a murder scene. Soon, suspicion falls on Dana's daughter--also a friends of Bixie's. And before she knows it, Karin is drawn into a do-it-yourself murder investigation that leads her into the heart of a Big 10 university… the remarkably messy lives of Ann Arbor's social and political elite...the esoteric realm of black-hat geeks and black box voting...and the treacherous currents of a very unwise romantic attraction.

Within a short time, Karin, Bixie and their friend Paul are getting closer than they ever expected to the truth. In the process, they disrupt the lives of senior faculty, local politicos, social divas, no-nonsense cops, a prominent surgeon and, somewhere among them, a murderer. One who's prepared to strike again. This time on Karin's own doorstep. ​ 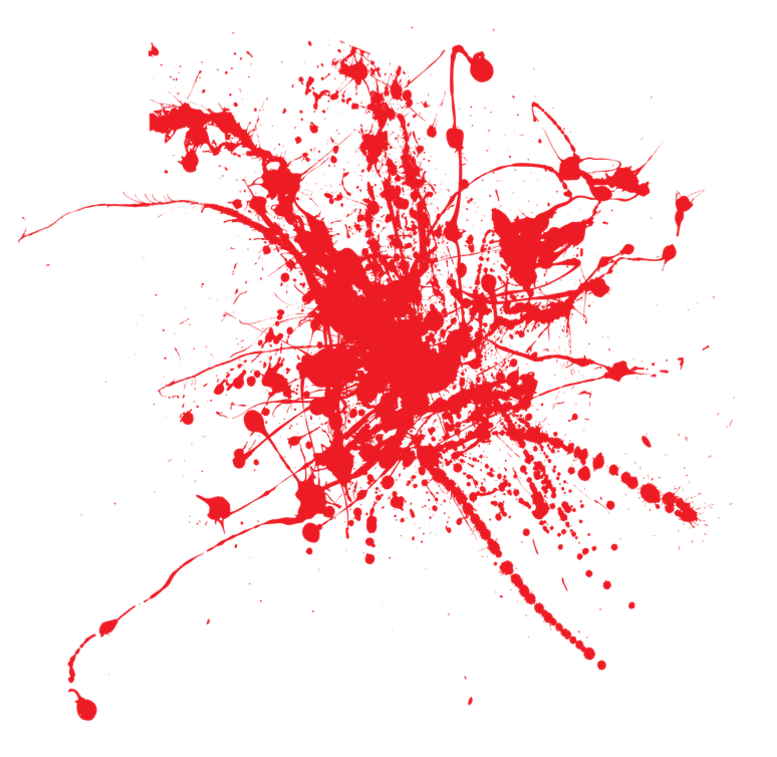 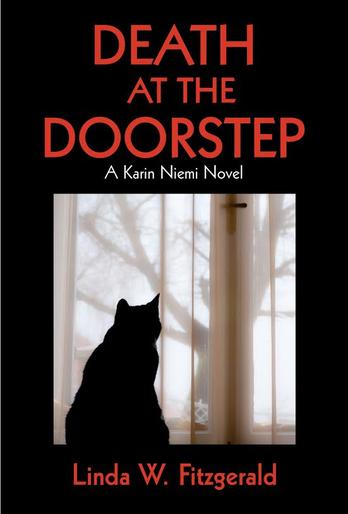 Order your copy of Death at the Doorstep today !

​​​​​​​​​Social intrigue and intense politics are nothing unusual in Ann Arbor. Until murder is added to the mix.​